Back
Prof. Dr. Reinhard Jahn
Director
Department of Neurobiology at the Max-Planck Institute for Biophysical Chemistry 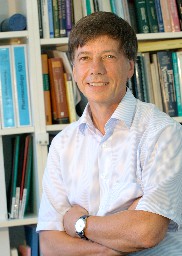 Reinhard Jahn is Director of the Department of Neurobiology at the Max-Planck Institute for Biophysical Chemistry in Göttingen/Germany. He is also Adjunct Professor of the University of Göttingen. Reinhard Jahn leads a research team dealing with the molecular mechanisms of synaptic transmission, i.e. the mechanisms by which nerve cells transmit information between each other. In addition, he has served on numerous editorial boards, advisory boards and review committees dealing with quality assurance of basic scientific research. He was member of review panels of the National Institutes of Health (USA), the National Science Foundation (USA), the European Research Council (EU, chair), the Medical Research Council (UK) and the German Science Foundation (DFG, chair) where he also served in the Senate and the Joint Committee (Hauptausschuss) for two terms. Scientific advisory boards included the Max-Delbrück Center, Berlin (chair), the European Molecular Biology Laboratory (chair), the Minerva Committee at the Weizmann Institute (chair) and presently the Institute for Science and Technology in Austria. During the last decade, Reinhard Jahn has been active in bodies dealing with reforms aimed at improving the career perspectives of junior scientists. He was founder and Dean of a major Graduate School at the University of Göttingen, member of committees of the German Council of Science and Humanities (Wissenschaftsrat) and the German Rectors’ Conference (Hochschulrektoren-Konferenz) tasked with reforming the present academic career structure of German Universities, and for the past 6 years he chaired a committee of the Max-Planck Society aiming at improving the status of graduate students and postdocs within the MPS. Presently, he chairs the selection committee of the German Federal Government, which coordinates a one billion Euro program aimed at promoting tenure-track as a standard career path towards professorship in German Universities. Reinhard Jahn studied biology and chemistry at the Universities of Freiburg and Göttingen (doctorate in 1981). He was postdoctoral fellow at Yale and Rockefeller University (1983-1985), and Assistant Professor at Rockefeller University (1985-1986). Between 1986 and 1991 he was junior research group leader at the Max Planck Institute of Psychiatry in Munich. 1991 he moved to Yale University School of Medicine as Associate/Full Professor for pharmacology and cell biology and as Investigator of the Howard Hughes Medical Institute. In 1997 he became Director at the Max Planck Institute for Biophysical Chemistry. He has obtained several awards including the Leibniz-Prize (2000), the Ernst Jung Prize for Medicine (2006), the Sir Bernhard Katz Award (2008), the Heinrich Wieland Prize (2014) and the Balzan Prize (2016). Elected Academy memberships include the European Molecular Biology Organization (EMBO), the German National Academy Leopoldina, the Academia Europaea, and the National Academy of Sciences of the United States of America.

Artificial intelligence and data science are rapidly changing medical research and treatment. Big data in healthcare alone was estimated to be worth $14 billion in 2017 and is projected to grow to $68 billion by ... 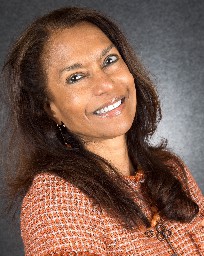 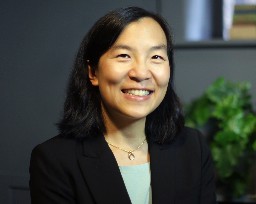 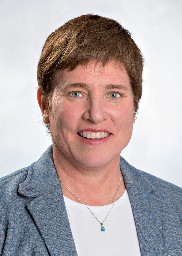 German American Conference at Harvard
Oct 5 - 7, 2018
Too hard to browse the agenda in your phone? Not to worry, we have a mobile app for you. Besides agenda viewing, you can also see who else is attending and talk with them ahead of time.