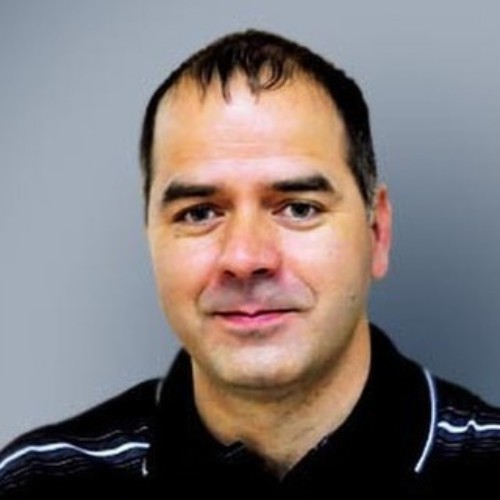 Syed Nazakat is an award-winning journalist, media entrepreneur and editor-in-chief of the Centre for Investigative Journalism, India, a non-profit organization he founded to promote the cause of watchdog journalism in India. In 2015, he also set-up a data journalism initiative called DataLEADS which conducts data analysis, boot camps and runs India’s first data-driven website dedicated to healthcare reporting, called Health Analytics India. He has more than 16 years of experience across broadcast, print and online journalism, and has reported from over 25 countries. He covered the war in Afghanistan, political turmoil in Nepal, development issues in Laos and Cambodia, unrest in Thailand, the conflict in India’s Kashmir region, and the civil war in South Sudan. He was the first Indian journalist to report from an Al-Qaeda rehabilitation camp in Saudi Arabia and in 2013 he secured unprecedented access to the military detention facility in Guantanamo Bay, Cuba, to report on prison abuse cases. Nazakat has served as special correspondent at India’s leading news magazine The Week. He is recipient of India’s prestigious Ramnath Goenka Excellence in Journalism Award, Karmaveer Puraskaar national award and Christiane Amanpour Award for Religion Journalism. Over the past decade, he has produced stories that revealed India’s secret torture chambers, the country’s rendition program in Nepal, Indian military suicides, arms smuggling in Bangladesh, misuse of anti-terrorism laws, corruption in arms procurement, poor condition of Indian prisons, and women trafficking from Afghanistan. He is president of Society of Asian Journalists (SAJ).

Syed is speaking at

What are the key strategies to help sustain investigative news outlets? Is it commercial income? Big donors? Small ones? Audience development? DW Akademie is releasing two reports at GIJC19: How to Fund Investigative Journalism, aimed at best practices for donors, and
After the Scoop: How Investigative Journalism Affects Media. The panel includes groups profiled in the report, who will explain how they build and diversify revenue.

As investigative journailsts expand the scope  of their newsrooms, partnerships, and topics, they increasingly are collaborating with groups that would have seemed unlikely just a few years ago: data scientists, health researchers, environmental scientists, social workers, and more. Here are three pioneers in reaching across fields, from the US, Canada, and India.

Here is a chance to meet leading Asian journalists interested in strengthening the growing ties among investigative reporters in region where 60% of humanity lives. There is a lot happening in Asian muckraking -- cross-border collaborations, new networks, nonprofits, donors, conferences. Come meet your colleagues in this informal session, do some brainstorming, and get excited about the future.