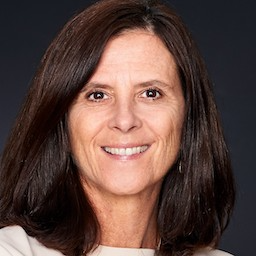 Lisa Baird was named commissioner of the National Women’s Soccer League in February 2020 and is responsible for overseeing all operations for the league with a focus on growing revenues and audience while elevating the profile of the league globally. Since suspending the 2020 season on March 12th, 2020, two days after her first official day, Baird led a successful effort to return the NWSL as the first league to return to live sports in the NWSL Challenge Cup Tournament followed by the Fall Series. As part of the Fall Series, teams competed for the Verizon Community Shield, in which the top three teams would receive a grant to donate to their small business of choice. Baird and her team signed several new corporate partners, negotiated pay and benefits continuation with the NWSLPA through the entire 2020 season and finished both 2020 competitions with not one single confirmed positive COVID test result ensuring a healthy and safe environment for players, officials and staff. She also negotiated a successful announcement of Kansas City as a new franchise to enter in 2021 as well as Los Angeles and Sacramento to enter 2022. Prior the joining the NWSL, she most recently served as the chief marketing officer for New York Public Radio, a position she had held since 2018. Prior to her time with WNYC, Baird spent nearly a decade as the chief marketing officer of the United States Olympic & Paralympic Committee. In nine years on the job, Baird broadened and reshaped the USOPC’s marketing arm, facilitated nearly $1 billion in partnership agreements and increased sponsorship royalties by more than 30 percent. From 2005-2007, Baird served as senior vice president of marketing and consumer products for the National Football League, where she directed the league's consumer products, direct marketing, e-commerce, entertainment marketing, and advertising programs. From 1999-2005, Baird worked at IBM, first as vice president of advertising and then as senior vice president, worldwide marketing communications. She led IBM's global marketing communications initiatives, including advertising, sports marketing, direct marketing, events and digital marketing in over 70 countries. Additionally, she was responsible for the IBM e-business campaign, which won the 2006 Grand Effie award. From 1996-1999, Baird held a series of marketing positions at General Motors, including serving as chief creative officer of e-GM. Prior to that, she worked in positions with leading consumer products companies, including Warner Lambert, Johnson & Johnson, and Procter & Gamble. Baird received her BA and MBA from Penn State University and serves on the Board of Directors for USA Technologies, Fox Racing and Elite Sportswear.

Despite progress, women continue to face significant barriers to equality, with women doing most of the world’s unpaid work. Working cultures remain out of date with unconscious bias pervasive. Whether in sports bodies, marketing, broadcasting ... 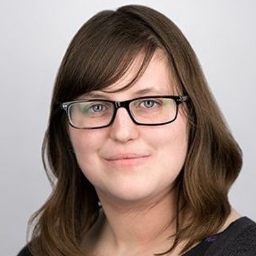 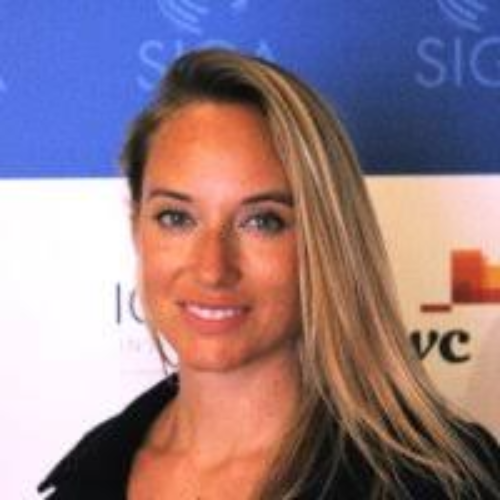 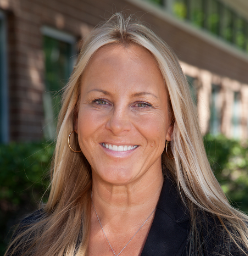 SIGA Web Summit on Female Leadership in Sport
Mar 8 - 10, 2021
Too hard to browse the agenda in your phone? Not to worry, we have a mobile app for you. Besides agenda viewing, you can also see who else is attending and talk with them ahead of time.