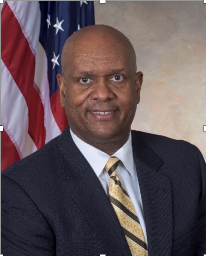 Bobby Watkins currently serves as the director of the NASA Marshall Space Flight Center (MSFC) Human Exploration Development and Operations (HEDO) Office, managing all human exploration and operations program work except the Space Launch System. Watkins' responsibilities include leading MSFC’s role in development of the Habitation Element for the US Habitat Module for NASA’s lunar outpost, Gateway; International Space Station performance of round-the-clock station payload operations; development and sustainment of the station's Environmental Control and Life Support System; MSFC support activities for NASA's Commercial Crew Program and the Orion Launch Abort System; and development and operation of ground support systems for programs and missions. From April 2015 to January 2017, Mr. Watkins served as director of the NASA Michoud Assembly Facility in New Orleans. This multi-tenant manufacturing facility is also where the SLS, the most powerful rocket in history, and the Orion spacecraft are being developed for space exploration. From 2010 to 2015, he was the director of the Office of Strategic Analysis and Communications at Marshall. On June 30, 2014, Mr. Watkins began a one-year detail to NASA Headquarters in Washington as director of the Legislative Liaison Division. He was chief of staff at Johnson from 2007 to 2010, and was Johnson's chief engineer from 2005 to 2007. From 2001 to 2005 Mr. Watkins served at NASA Headquarters as manager of the Space Shuttle Planning and Evaluation Office and as the Space Shuttle Orbiter Element technical liaison. From 1995 to 2001, he held increasingly vital leadership roles in the Space Shuttle Program at Johnson. Mr. Watkins began his NASA career in Johnson’s Mission Operation directorate in 1986. He has received the 2016 Presidential Rank Award of Meritorious Executive, NASA Exceptional Achievement Medal, NASA Outstanding Leadership Medal, Exceptional Service Medal, and several group awards. He served on NASA’s Astronaut Selection Board in 2009, 2013, and 2017. Mr. Watkins is a member of the National Space Club, American Astronautical Society, National Society of Black Engineers, International Astronautical Federation Space Operations Committee and the National Technical Association. He has moderated panels and spoken at many conferences and events including the International Astronautical Congress, ISS R&D, and the Von Braun Symposium. Mr. Watkins earned a bachelor's degree in mathematics in 1986 from Albany State University in Albany, Georgia. 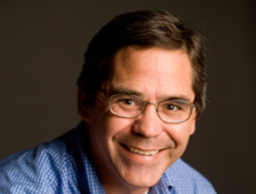 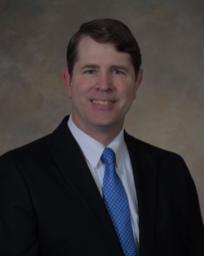 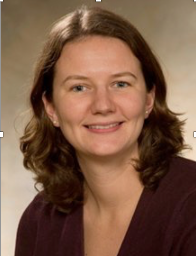 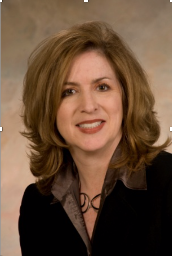 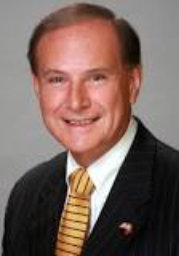