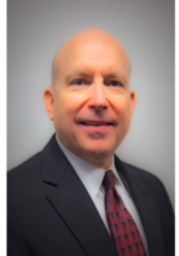 Currently serving as Assistant Director of Business Development with the Alabama Department of Commerce, Bob began his initial service there in 2002 when the agency was known as ADO. His focus has been in the aerospace sector during his tenure at Commerce, where he has managed numerous domestic and international economic development projects; serving his clients by facilitating their site-selection process, business cost modeling analysis, incentive and tax structures and request for proposals. Managing the aerospace program for the State, Bob has been responsible since 2010 for developing marketing plans, organizing business development functions for the Secretary of Commerce and the Governor, setting statewide strategies for recruiting efforts in addition to managing location and expansion projects of aerospace companies. Bob has managed many of Alabama’s recent aerospace projects to include Airbus, Boeing, GE Aviation, Collins Aerospace, Safran, Blue Origin, United Launch Alliance, RUAG and Aerojet Rocketdyne. Bob’s initial post-college work experience began with Merit Oil Co. in Danville, KY, marketing limited-partnership oil and gas programs and business development. Bob gained marketing and financial experience during the 1980’s as a Registered Representative, holding a Series 7 License with the SEC, employed as a retail securities broker for both Edward D. Jones Co. in Shelbyville, Ky. and with J.J.B. Hilliard-Lyons in Louisville, KY. Entering into private business in 1988, Bob managed CCC, a loan servicing company, until he joined ADO in 2002. Bob was graduated from The University of Mississippi in 1982 with a BA degree in Public Administration. A native of Corinth, Mississippi, Bob and his wife Sandy currently make their home in Millbrook, Alabama. 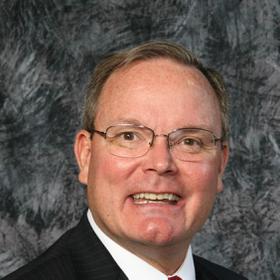 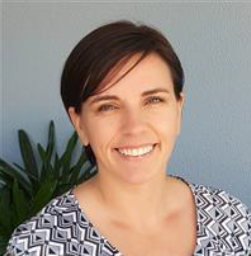 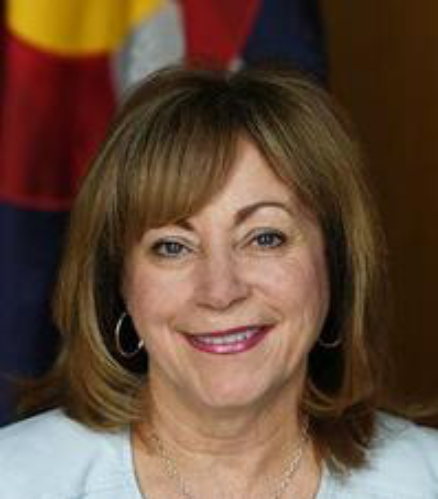