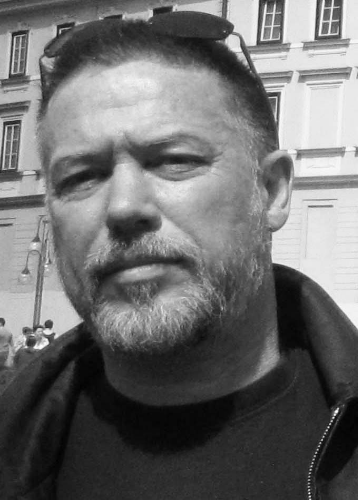 Borislav PETROVIC, (Belgrade, 1957) The field of Petrovic's professional activities and research is oriented towards methodology of design, communicology of arhitecture, as well as related aspects of architectural art and creativity. In 1994, he co-founded AGM studio within which he won numerous prizes in a wide range of architectural and urban competitions, and more than a dozen awards, nationally and internationally significant within the professional and social ambience. Among others, he received the Prize of the City of Belgrade (2015), the Prize (2015) and four Acknowledgements (2010, 2004, 1999 and 1993) of Belgrade annual Salon of Architecture, along with two national Nominations for the European Union Prize for Contemporary Architecture MIES VAN DER ROHE Award (2010 and 2008). Reviews of the buildings, projects and competition proposals he designed within AGM studio, were exhibited at various regionally significant events, such as DAL exposition in Ljubljana (2017), Venice Biennale (2014), Moments in Architecture in Vienna (2011), AGM exposition, on SARP invitation in Warsaw (2007), World congress of architects in Istanbul (2005) and EXPO in Lisbon (1998). He has been teaching at the Faculty of Architecture in Belgrade since 2002, where he currently holds the position of full professor and member of the Board. His written work includes more than a dozen titles, within which the most significant are THE FUTURE of HOUSING (2017, with Raskovic, Stojanovic, Stamenovic and Dukanac) and TRADITION – TRANSITION (2011, with Raskovic). Petrovic also acted as a jury member for many urban and architectural competition events, including the International competition for Klekovaca tourist center (2014), and the competition for presentation of Serbia at Bienalle in Venice (2013). Borislav Petrovic is currently working on the project of Athletic centre in Ljubljana, Slovenia – a new concept of sport facilities, which won the international competition last year, and is set to be completed by 2020. 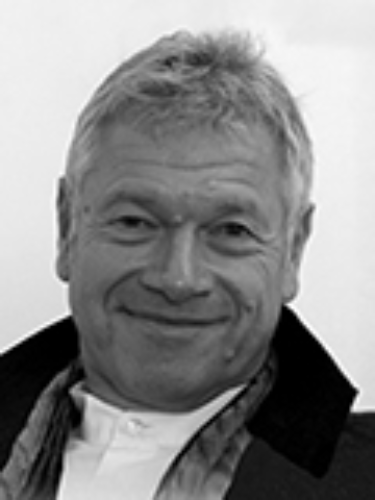 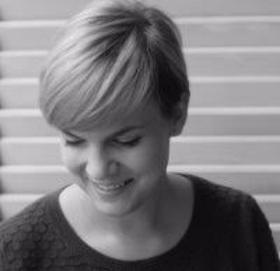 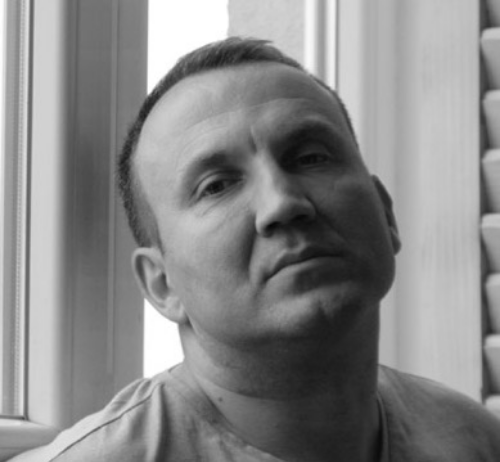 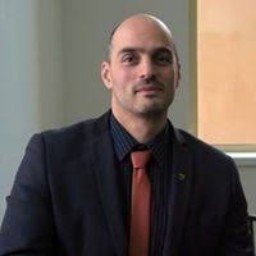 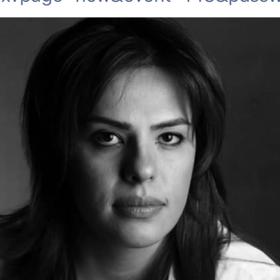 This project is a result of the first prize on the open Competition for a preliminary architectural design of the Kindergartens in Belgrade, announced by the City administration in 2010, which implied a certain pressure ... Read More