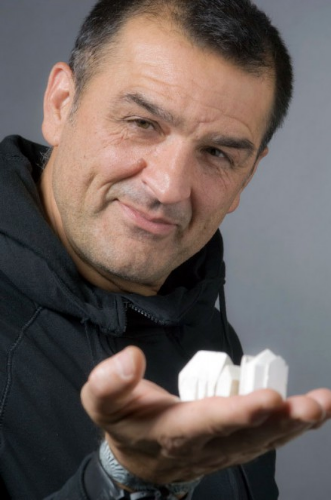 Goran Vojvodić, (born in 1959) Belgrade. Graduated from the Faculty of Architecture of the University of Belgrade (1986). Professional engagement in the IMS-Institute for Materials Testing, “Energoprojekt”, CIP-Institute of Transportation. From 1989 he worked in the architectural bureau of Prof. W.J.Krings in Germany. Since 1992, he has work in his own bureau. In 2006, he founded BIRO.VIA together with Jelena Ivanović Vojvodić. Since 2014, employed as an associate professor at the Faculty of Architecture of the University of Belgrade. Goran Vojvodić is a member of the Managing Board of the Union of Architects of Serbia; a member of the Scientific Council of the Faculty of Architecture of Belgrade; a member of the Commission for Architectural Design of the Assembly of the City of Belgrade. Architect Vojvodić is engaged in the design of residential buildings, hotels, commercial and trade centers, sports facilities for various purposes, adaptation and reconstruction of buildings, interiors of private and public spaces... He has participated in over 30 manifestations in the period 1991-2010 (Venice Architecture Biennale, 21st World Congress of Architecture in Berlin, and also exhibited his works in Moscow, Prague, Paris, Barcelona, Vienna...). He is the author of interiors of boutiques, restaurants, business spaces, residential buildings, etc. He participated in over 25 international and local competitions and realized over 30 building designs in the country, as well as 21 building designs abroad. For building designs which were realized in the country and abroad, Vojvodić has received 23 awards, as well as recognition, given by the Museum of Applied Arts, Salon of Architecture in Novi Sad, Union of Architects of Serbia, BPB Trophy (the “Most Beautiful Interior” Award). He is a winner of the “Borba” Architecture Award, April Award of the City of Belgrade and Architecture Grand Prix for Life Achievement awarded by the Union of Architect of Serbia. 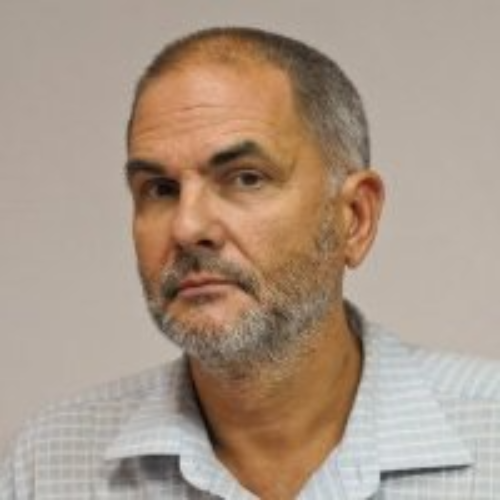 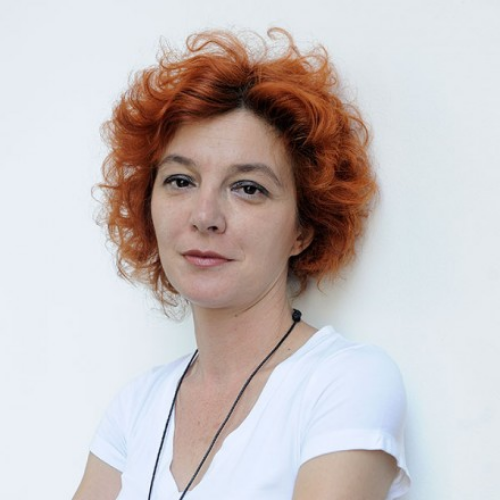 Vesna Cagic-Milosevic
President, The Association of Architects in Belgrade 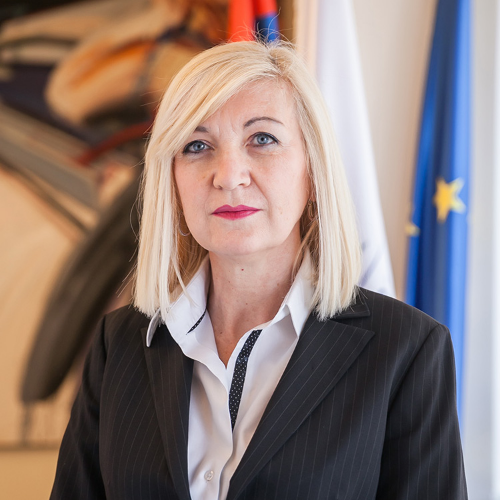 BIRO.VIA – Vojvodić Ivanović Architects, was established in 2006 as a result of the merger of, until then, independent professional careers of Jelena Ivanović Vojvodić and Goran Vojvodić.Main activities of the bureau are ... Read More