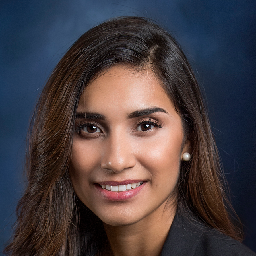 Assemblymember Cervantes represents the 60th Assembly District and serves as Chair of the Assembly Committee on Jobs, Economic Development, and the Economy. As a state legislator, Sabrina has worked continuously to serve her community and enhance the quality of life for Riverside County residents. Sabrina’s top priorities include veterans, public safety, transportation, higher education and the economy. In her first term, she authored legislation to support veterans, students, seniors, and working families—fourteen of which were signed into law. Previously, she served as a District Director for the Legislature and the California Voter Project. Prior to serving in the Assembly, Sabrina worked in the private sector alongside various community organizations to enhance the local economy, broaden access to quality education, and improve access to governmental services for the residents of Riverside County. Sabrina is a lifelong resident of Riverside County. She earned her Bachelor of Arts Degree in Political Science from the University of California, Riverside, and completed an executive education program at Harvard University’s John F. Kennedy School of Government.