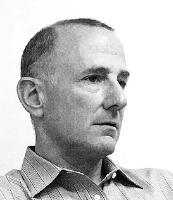 Mr. Kornfeld has worked for some of the region’s most notable tech companies, including Linkabit, Qualcomm and Texas Instruments. Currently serving as CEO for Kitu Systems, Mr. Kornfeld was also most recently EVP & Chief Strategy Officer, NextWave Wireless and NextWave Broadband and previous to that served as President & CEO, Staccato Communications from 2004 to 2006. Prior to taking the helm of Staccato, Mr. Kornfeld was vice president and general manager of Texas Instruments’ Wireless Chipset Business Unit. He joined TI as part of the acquisition of Dot Wireless, where he was co-founder, chairman, and CEO. Prior to founding Dot Wireless, Mr. Kornfeld was a founding member of NextWave Telecom, Inc., where he was the senior vice president and general manager of the Consumer Products division. Previously, Mr. Kornfeld was vice president of engineering at Qualcomm, leading the development of the first commercial CDMA subscriber equipment. Prior to joining Qualcomm, Mr. Kornfeld held technical positions at M/A-Com Linkabit. Mr. Kornfeld received his B.S. from the University of California, San Diego where he was also named the Alumni of the Year in 2001. He serves on the board of Resonant (NASDAQ:RESN) and the La Jolla Institute. Mr. Kornfeld also services on the AIPAC National Council and the Council of Advisors of UCSD’s Jacobs School of Engineering. 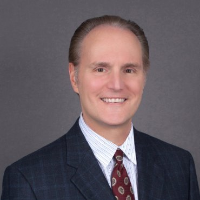 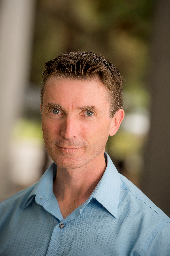