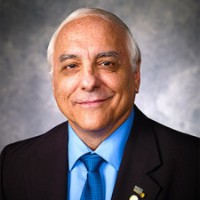 Charla Invitada: New paradigms in the research and development of nanocarbon thin films are providing the bases for new physics, new materials science and chemistry, and their impact in a new generation of multifunctional biomedical ... Read More