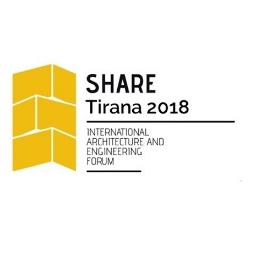 The first event organized took place on the 19th February at the Salt Pub and it was a debate on the topic “Designing the profile of the future architect” followed by the “Cocktails & Conversation” and the “Architecture night tour of Tirana”.

As the SHARE Tirana 2018 didn’t allow the participation of students, Pro Event organized on the 20th a special conference the Junior Session “SHARE – meet the architect” at Polytechnic University of Tirana.

As a third event included in SHARE Tirana 2018 Forum the International Debate that took place after the Lunch Break from 3:00 PM and was a debate between the 4 honorary guests of SHARE Tirana 2018 arch. Armand Vokshi, arch. Martin PANOVSKI, arch. Astrit NIXHA and arch. Borislav IGNATOV, “Common Transnational Concerns Regarding Architecture in the Balkans”. 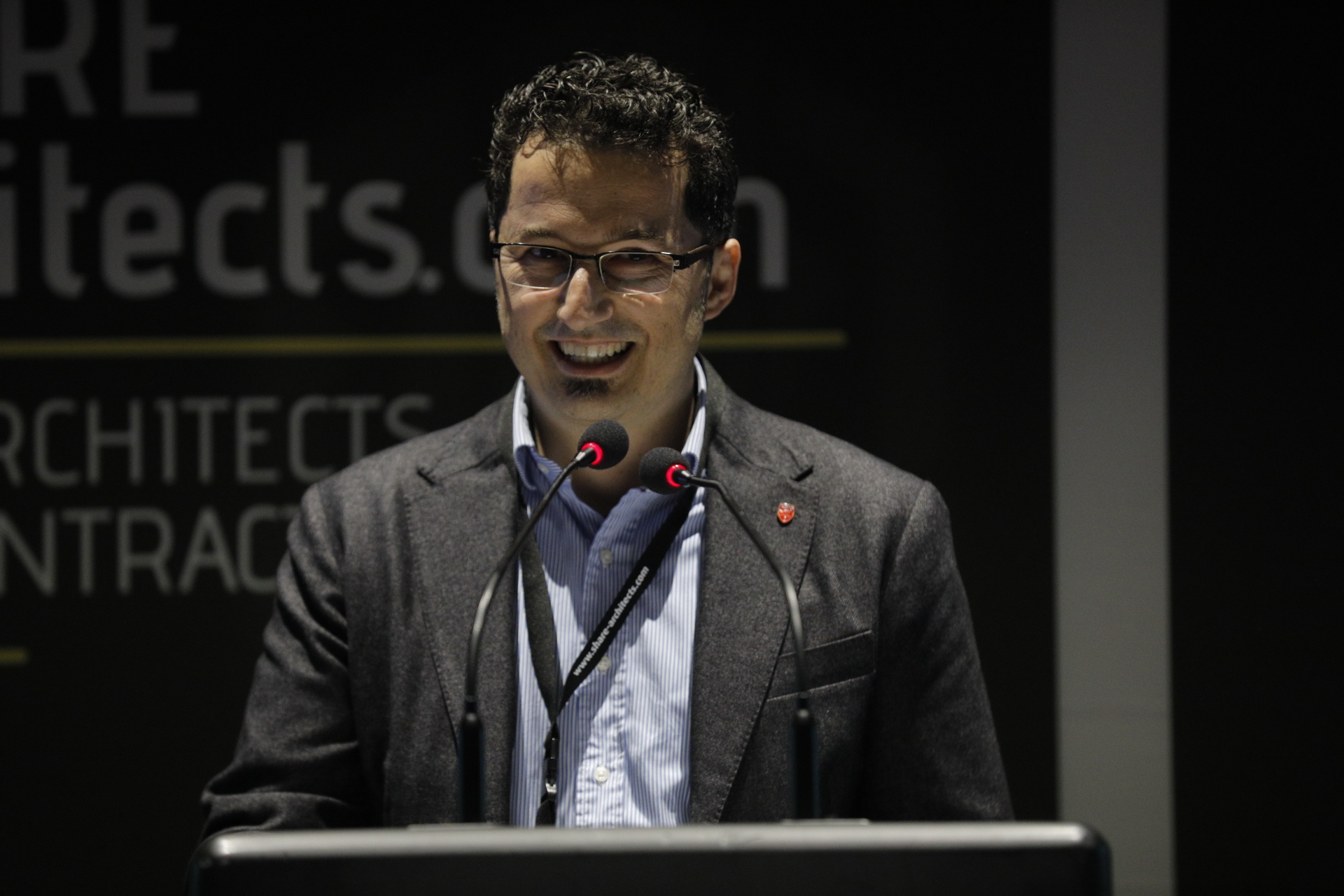 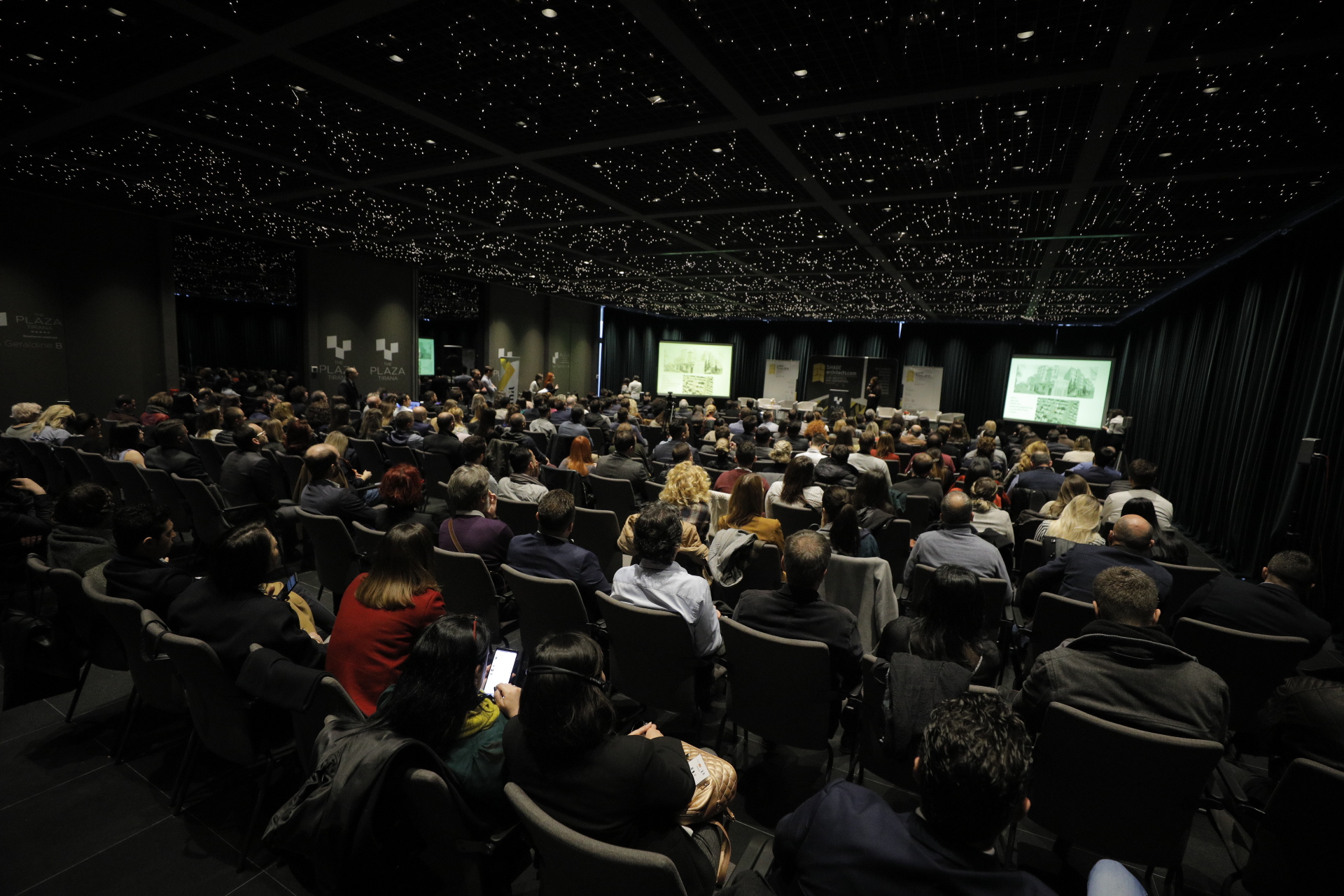 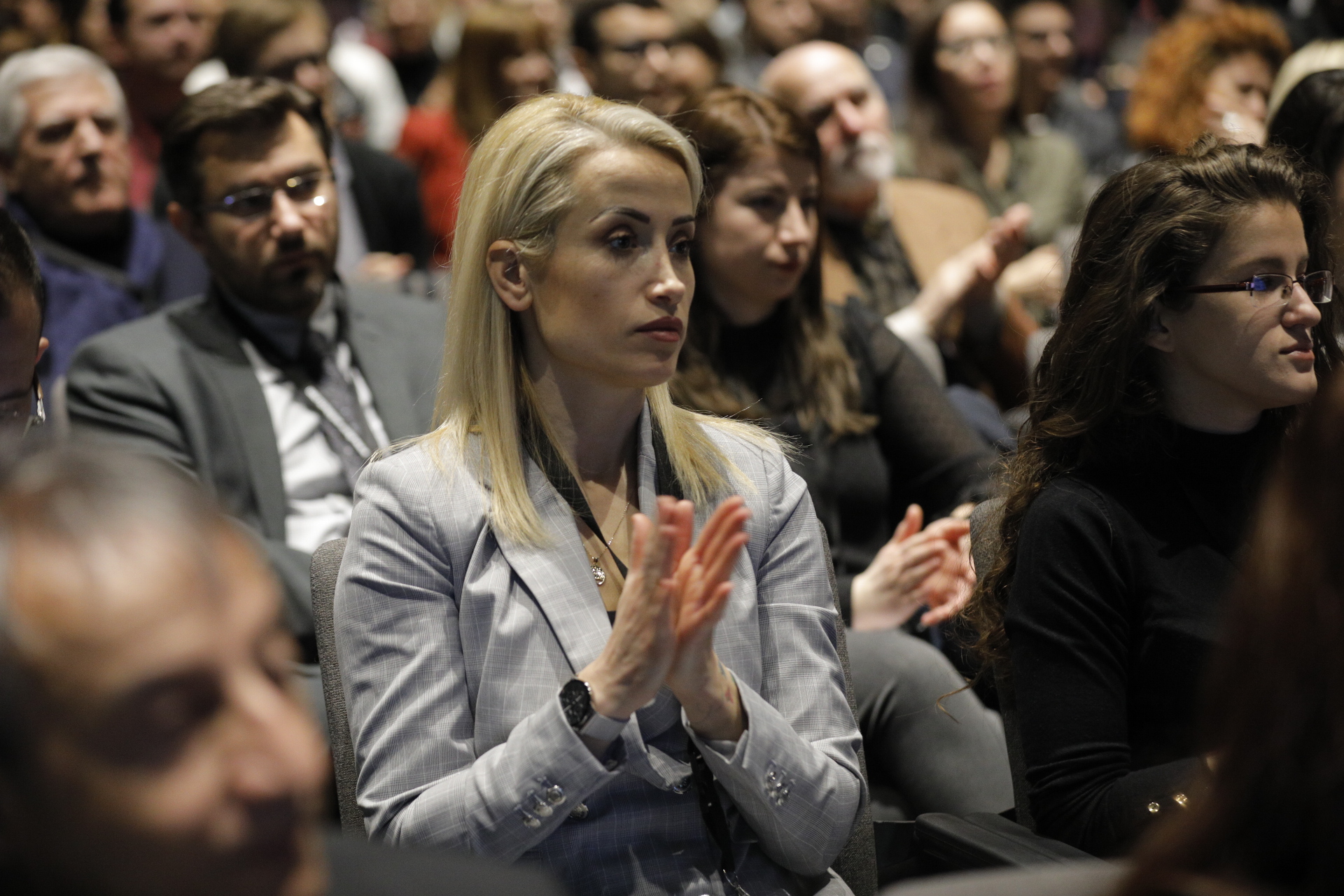 From the Netherlands, we had the winner of the EU Prize for Contemporary Architecture, the Mies van der Rohe Award 2017 arch. Xander Vermeulen WINDSANT – Director of XVW Architectuur, The Netherlands.

From Belgium, we had the arch. Giuseppe FARRIS.

From Macedonia, we had arch. Martin PANOVSKI – President of the Association of Architects in Macedonia (AAM) arch. Besian MEHMETI and arch. Eng. Pako RADOVANOVIC.

From Bulgaria we  had  arch. Borislav IGNATOV, President of the Chamber of Bulgarian Architects (KAB) and the arch. Martin HRISTOV

We are excited to use Whova as our event platform. Attendees please download Whova event app.

Powered by Whova Agenda Center
Update once, sync up everywhere

Powered by Whova Speaker Center
Update once, sync up everywhere

We are excited to use Whova as our event platform. Attendees please download Whova event app, to access the documents and handouts shared by the organizers.

Powered by Whova Exhibitor Center
Update once, sync up everywhere

Powered by Whova Sponsor Center
Update once, sync up everywhere